Anthony Hudson became the youngest coach to earn the UEFA Pro License and after earning this coaching award, the English manager has not wasted time as he took charge of the Bahrain under-23 squad and helped the youth squad in reaching the finals of 2012 GCC tournament which is something that Bahrain had never done in their history. 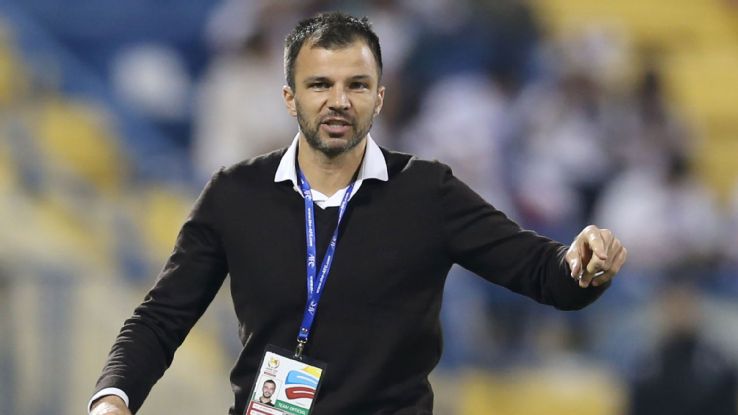 Hudson made history once again with Bahrain on 2013 after pushing the national side to their first title at the under-23 Gulf Cup of Nations; this was the 1st official gold medal that the Bahrain national side had ever won.

It was because of this success that Anthony Hudson was starting to receive attention from around the world with national sides and clubs paying close attention to the English manager.

After his success with Bahrain, Hudson decided to take up the managerial role of New Zealand on August of 2014 and he is hoping to push his new team to the Confederations Cup in Russia and qualify for the 2018 FIFA World Cup. The 35 year old English manager has recently talked about his time since taking over New Zealand as Hudson said:

‘’Right now, I’m in the right place. I came here two years ago to have the chance to compete in the Confederations. It has been a great experience, unique with some bizarre challenges like two years without a home game. We won all our Olympic qualifiers and were then disqualified at the end because of an administrative error’’

The next qualifying match of New Zealand is against Fiji which is scheduled to take place on March 28 of 2017. New Zealand is currently pitted in the 1st spot of group A of the Oceania Football Confederation with 4 points collected so far.