New West Ham United manager David Moyes has revealed that he has very less option but to play Winston Reid against Watford this weekend. The centre-back will be making the long trip from South America following New Zealand’s 2-0 defeat to Peru in the World Cup playoff which will see them miss next year’s tournament in Russia. 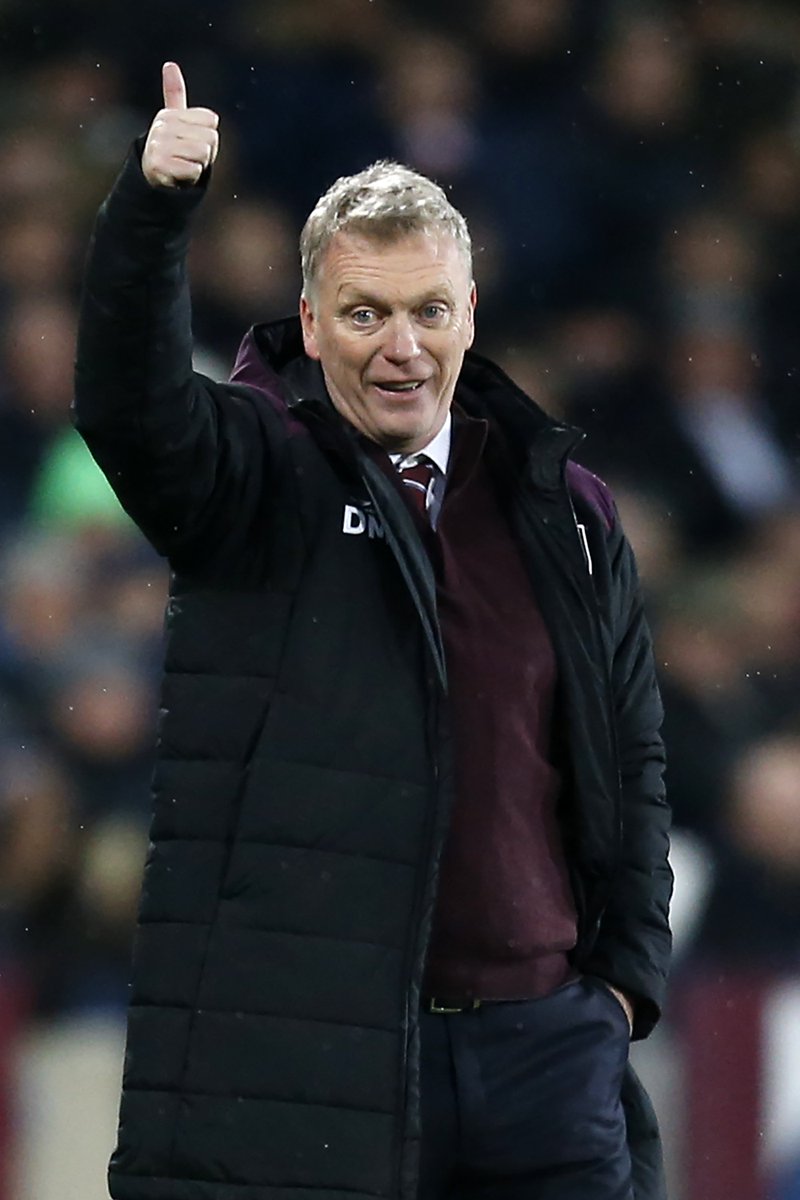 Ahead of his first match in charge of West Ham, Moyes spoke about the need to play Reid with the likes of José Fonte and James Collins in the treatment room, he said: “Winston Reid will be the last one back today and in a perfect world we maybe wouldn’t use him on Sunday. We’re a bit short in central defence so we’ll see how he is.”

The Hammers are currently in need of serious improvement as they lie 18th in the Premier League standings, and Moyes is determined to get his reign off with a victory in his 500th English top-flight game as manager, he added: “I could talk about the old days or I could talk about the future. Now it’s time to talk about what’s coming next. And I’ve got Watford. I’ve got to try and get a team ready and prepared, who can put on a show and get us a result.”

West Ham have difficult games coming up versus Manchester City, Chelsea, Arsenal and Tottenham Hotspur during the month of December, and Moyes has three games before that against Watford, Leicester City and Everton in order to improve his team’s performance ahead of the treacherous schedule.

While new managers look to avoid criticising players early on, Moyes has already pointed his finger at Marko Arnautovic, whom he has urged to become a team player rather than trying to force himself to make an impression at the London Stadium. The Austria international has looked far off from the player at ex-club Stoke City, and his future at West Ham may depend on his showing between now and the end of December.