According to the announcement on the club’s official website, Clyde have confirmed that they have acquired the services of New Zealand international midfielder Michael McGlinchey until at least the end of the current campaign. 34-year-old McGlinchey began his professional footballing career at Scottish giants Celtic Football Club but did not spend so much time in Scotland before leaving the country. 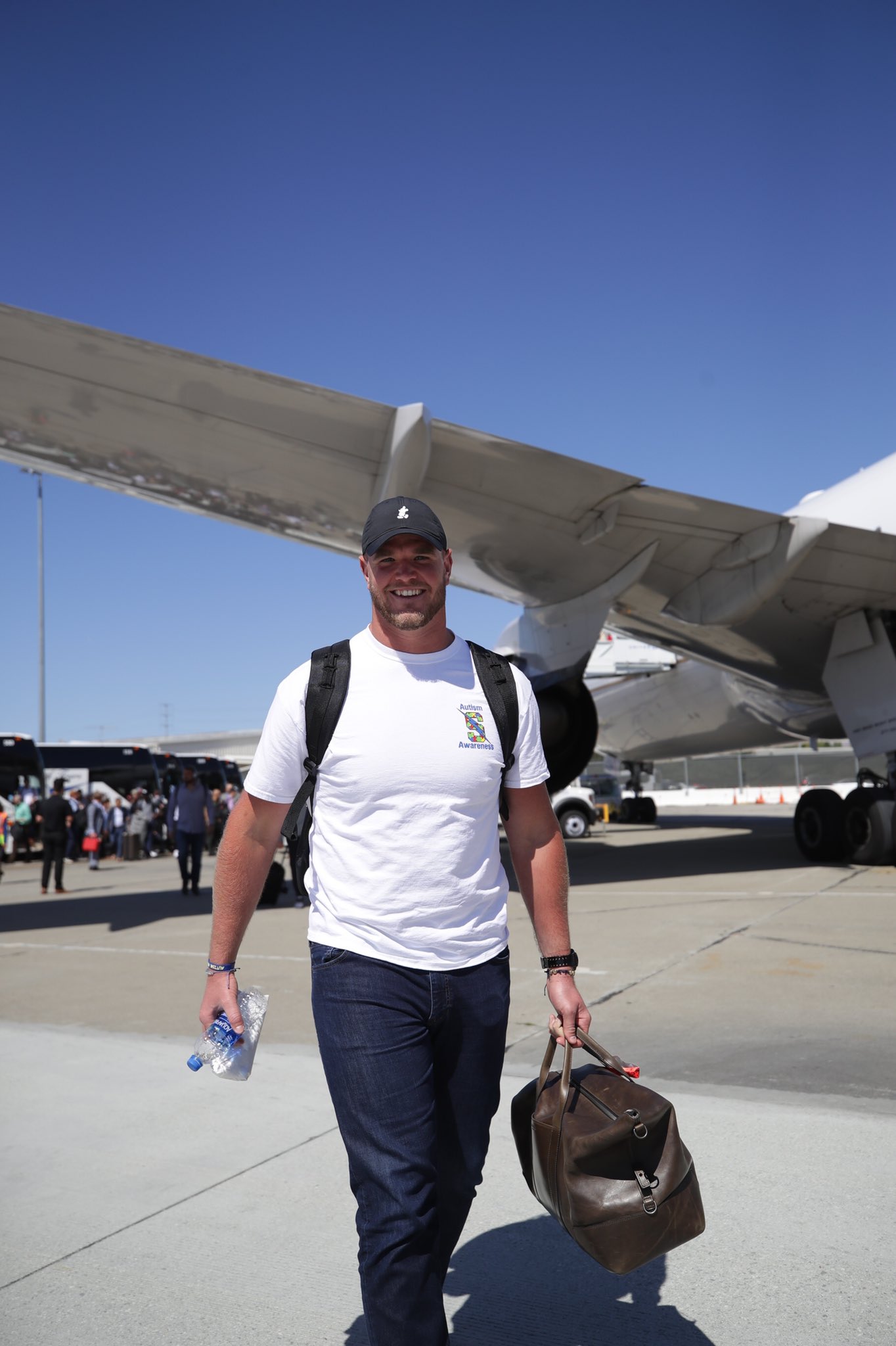 His early departure from Celtic has seen him feature and play for clubs like Wellington Phoenix and Central Coast Mariners. His immediate club is Queen’s Park after initially joining the club on a short-term deal and after seeing out his contract with The Spiders, he has now taken another step in his career by agreeing to play for Clyde.


The veteran midfielder already has 54 caps to his name for his national team side and was also part of the players that represented New Zealand at the 2010 World Cup tournament eleven years ago. His move to Clyde has now been completed and he has linked up with his new teammates at the club’s training ground to join then in having his first training session ahead of trying to work his way into the starting team.

Clyde Football Club manager Danny Lennon expressed his delight at the completion of the deal and admitted that he was looking forward to the club completing the deal early enough so that the player would join the rest of the squad on time.

The manager said he is a big fan of Michael and hopes that the player does well to stay fit for the rest of the season so he can add his skills and experience to the squad. Lennon also said that the 54-cap midfielder will serve as a role model to the younger players in the squad and give then some sort of boost in helping them advance their careers.