New Brentford signing Winston Reid impressed for his London club on his full debut for the Bees during the defeat at the hands of fellow London team Queens Park Rangersin the English Championship. New Zealand international defender Winston Reid was named in the Brentford starting XI for the QPR game at Loftus Road in what was a London Derby. 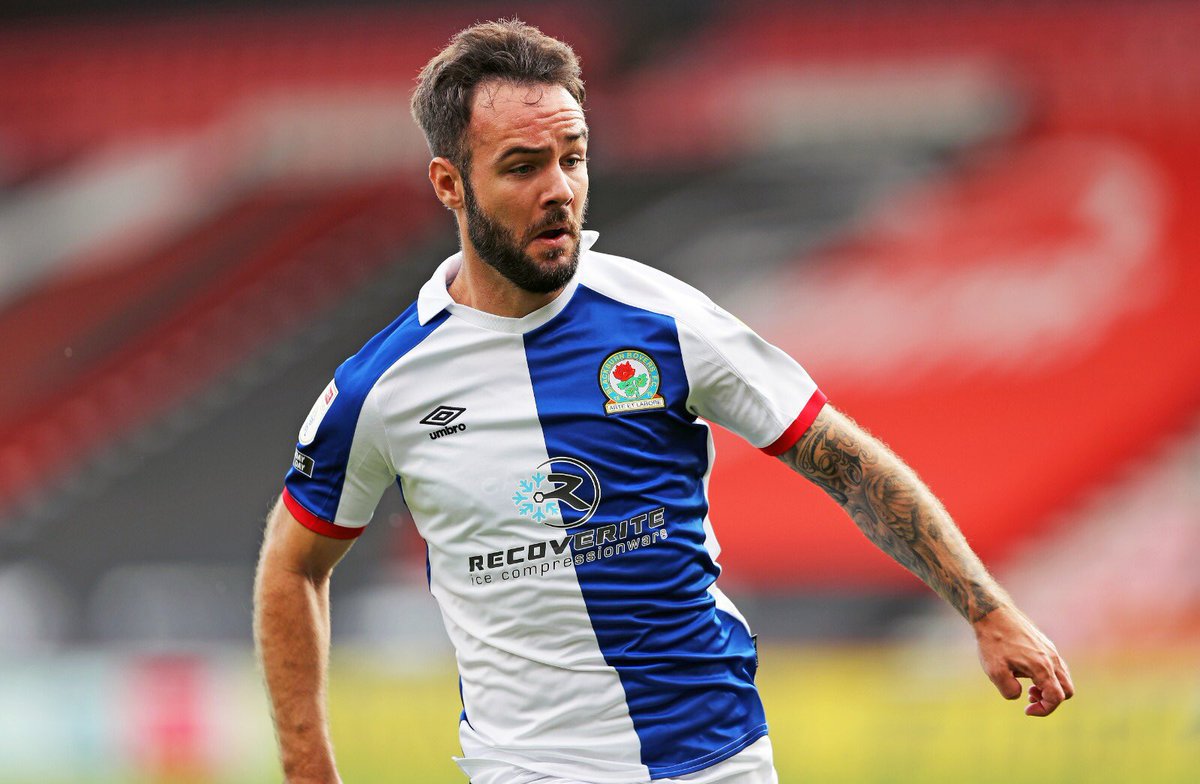 The New Zealand centre back impressed for Brentford during that London Derby clash played on Wednesday night despite the fact that the West Ham United loanee ended the game on the losing side. QPR beat Brentford 2-1 at home to put a dent in the Bees’ bid to secure promotion to the Premier League automatically. Brentford are in second place and four points behind leaders Norwich City on the table. As things stand, second place would be enough for Brentfordto secure promotion to the English top flight at the end of this season.Brentford have one more point than Swansea City in third place but the Welsh club has played two games less than the Bees.

Brentford had missed the opportunity to maintain their four-point lead over Swansea City with the defeat to QPR.Brentfordwere left to rue the missed opportunity having taken the lead in the first half. Ivan Toney is the leading goalscorer for Brentford and he gave them the lead on the half hour mark to take his tally to 24 goals and nine assists in 30 league matches. QPR went on to score two goals in four second half minutes to overturn the first half deficit. Sam Field and West Bromloanee Charlie Austin scored in the second half to hand QPR an impressive win in the London Derby. New Zealand star Reid was one of the players to emerge with a credit from the QPR game. He’s on loan from West Ham United having joined the Bees at the start of this month. The New Zealand player has made one start and two substitute appearances for Brentford since his loan transfer.