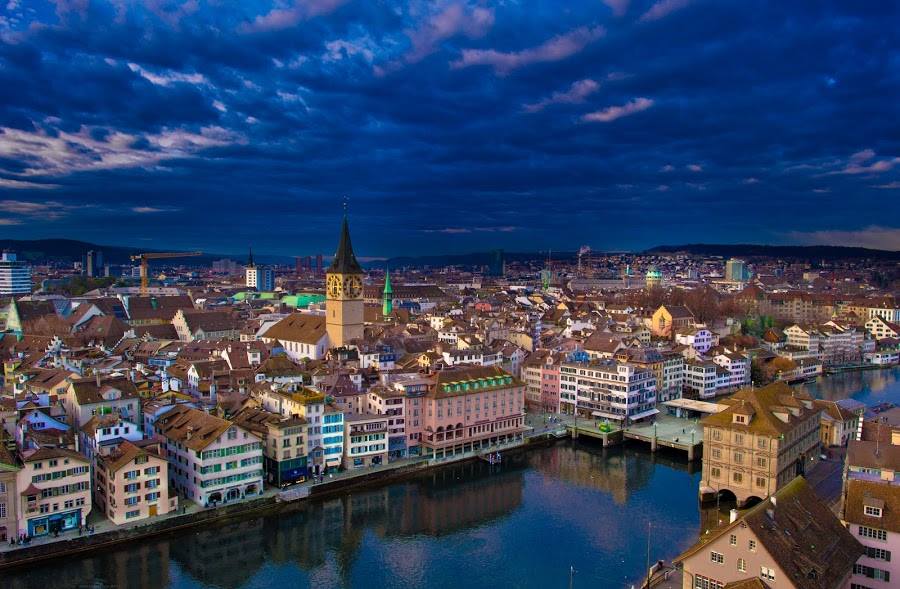 Auckland City FC of New Zealand qualified for the FIFA Club World Cup tournament as the representative of the Oceania continent. The New Zealand club informed FIFA on Friday that it won’t be part of the tournament due to the Covid-19 pandemic and the quarantine measures required by the authorities in New Zealand. In its response, world football’s governing body FIFA said the situation is beyond the body’s remit.

The absence of Auckland City FC of New Zealand means that hosts Al-Duhail will get a bye into the second round of the tournament. The six-team tournament draw is expected to hold at the FIFA headquarters in Zurich, Switzerland this week. New Zealand and FIFA are not done yet as they are the co-hosts of the 2023 FIFA Women’s World Cup tournament alongside Australia.