West Ham United manager David Moyes has revealed that club-captain Winston Reid may not return until the Premier League outing versus Liverpool at the end of the month. The New Zealand international has made good progress from a groin strain sustained last month, but he is ruled out for the Watford game this weekend with throat infection and a lack of match fitness. 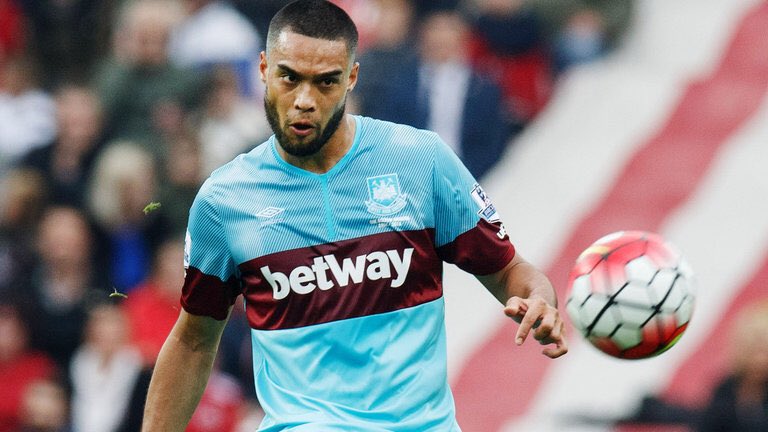 Moyes said: “We don’t have an awful lot back in the long term. We’re getting close to having all the short-term injured back. Jose Fonte is back and needs some practice matches and we have a couple of others, Winston Reid one of them, who are close, but others like Pedro and one or two others like Edi Fernandes who are going to be out for longer.”

In Reid’s absence, Declan Rice has been filling in the central defensive three, and the young graduate has managed to put in a couple of positive performances, though Moyes would prefer the leadership skills and solidity of the Hammers skipper.

Aside from Reid, Fonte has been another absence from the heart of the club’s backline, but he is expected to link-up with the first-team in the coming weeks with match fitness once again being the main concern for the Euro 2016 winner.

West Ham succumbed to a disappointing 3-1 defeat at the hands of Brighton & Hove Albion last weekend, but they will expect a much better performance at home when they face-off against Watford, who are just above them in the Premier League standings.

The Hornets picked up a shocking 4-1 win over Chelsea last Monday, but Moyes will still fancy the club’s chances of outscoring the Hornets, who have possessed a vulnerable defence on the road this term. Marko Arnautovic is due to return to the first-team mix for the weekend outing, and this is likely to increase the attacking threat with Javier Hernandez also in a rich vein of form.