With the Subway Socceroos’ final match on home soil prior to the FIFA World Cup Qatar 2022 now just hours from kick-off, Football Australia has announced the twenty-three players, coach, and assistant coaches selected by fans and historians in the Socceroos’ ‘Team of the Century’. 2022 marks 100 years since Australia’s first men’s ‘A’ international took place in Dunedin, and tonight the Subway Socceroos and New Zealand will go head-to-head at Brisbane’s Suncorp Stadium for the 65th time. 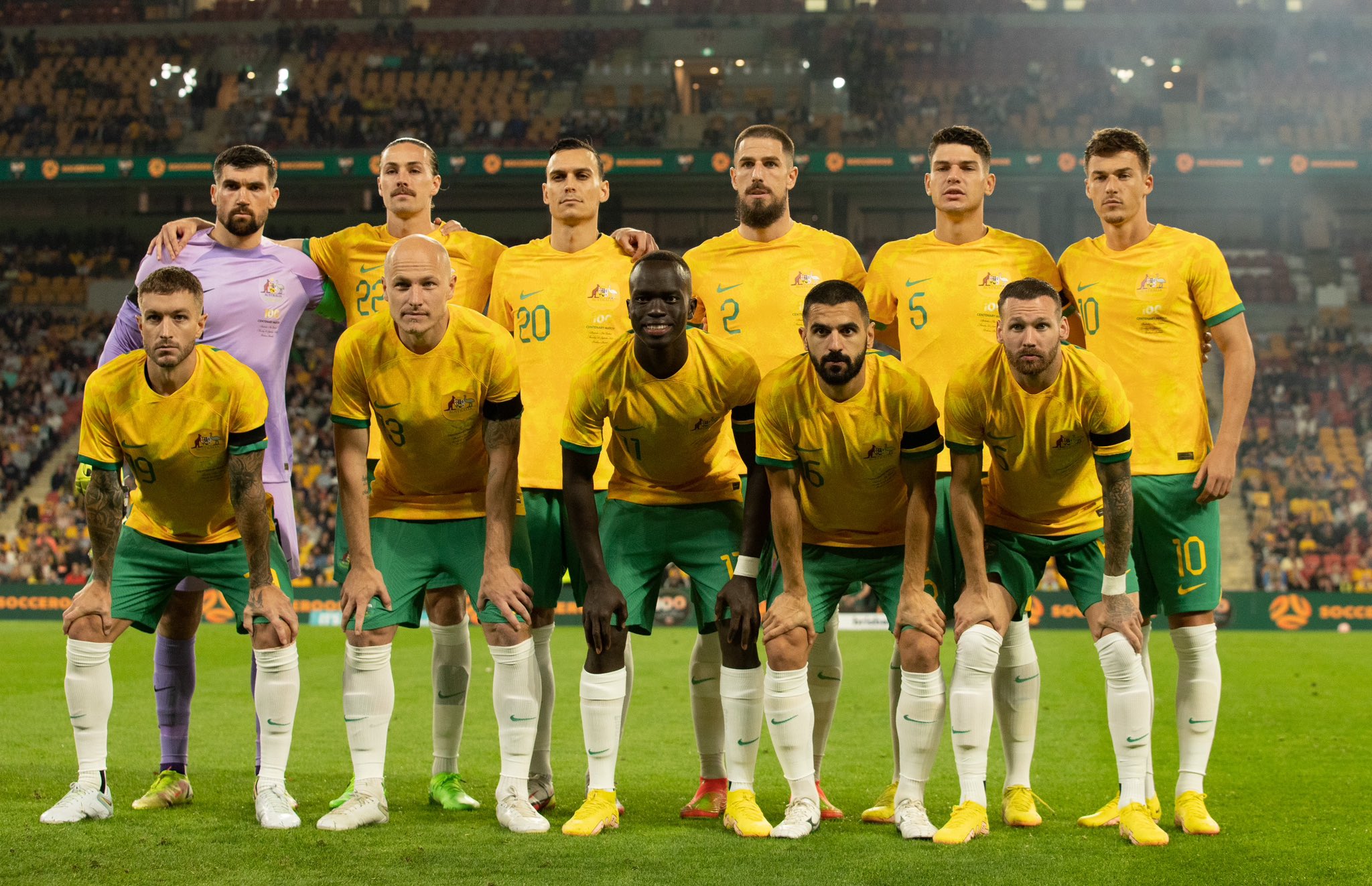 Ahead of the encounter, Football Australia confirmed the list of those selected and honoured, after over 110,000 individual player and coach selections were digitally submitted by supporters throughout August and September. In addition to the sixteen fan selections, Football Australia’s Panel of Historians nominated seven additional players to be recognised in the team, which includes at least one representative from each era of the Socceroos’ storied and iconic history.

Team of The Century

In goals the Socceroos’ ‘Team of the Century’ would be well-served with Mark Schwarzer, Mathew Ryan or Jimmy McNabb between the sticks. At the back, international attackers would dread coming up against defenders with the steel and skill of Scott Chipperfield, Joe Marston, Craig Moore, Lucas Neill, Alex Tobin, Tony Vidmar, and Peter Wilson.

Socceroos’ ‘Team of the Century’