A leaked document has shown Aston Villa footballers faced fines of up to £200 (NZ$387) per minute for being late to training while under the management of Steven Gerrard predecessor Dean Smith. The photo of a list of fines that players could face has once again shown the lengths English Premier League club managers go to to try and uphold discipline within their squad; even for things that would seem petty to the general public. 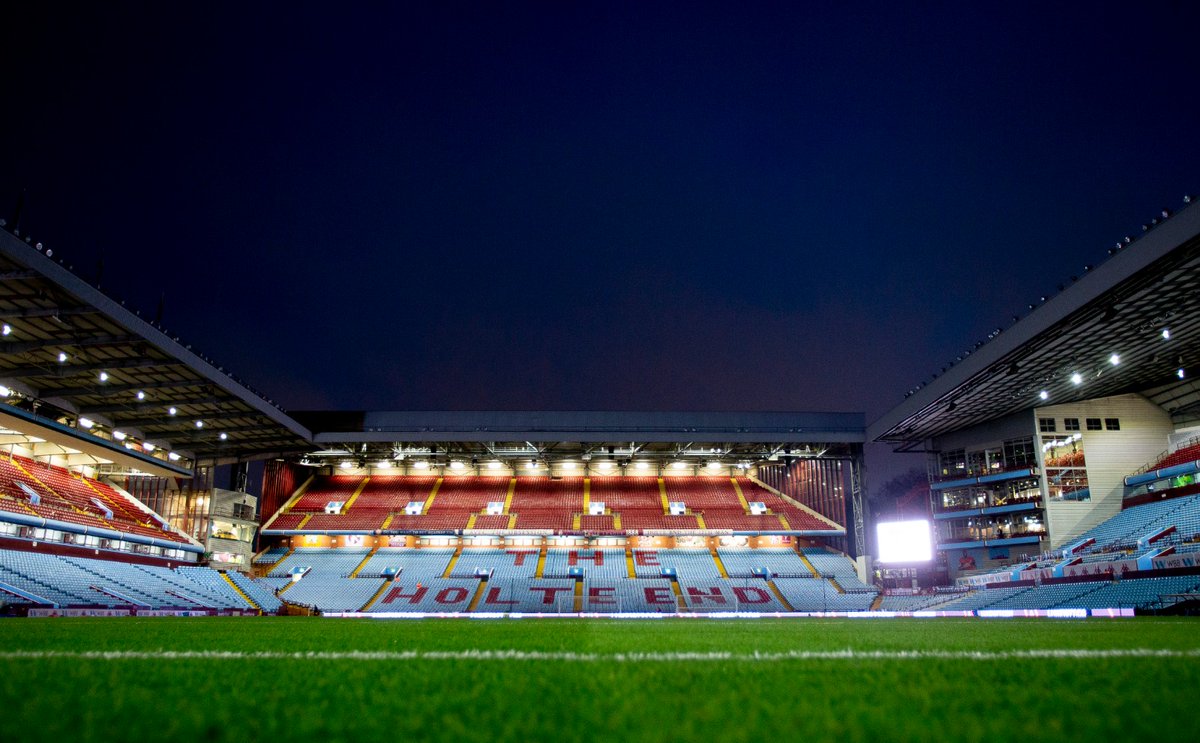 A fine for wearing the ‘wrong attire’ on matchday totalled £100 per item, leaving uniforms on the training pitch carried the same punishment while failing to wear flip flops in the shower cost a player another £100. Forgetting cakes on a player’s birthday, would see the culprit pay £50 – though it’s not clear if the birthday boy could expect to receive a cake from every player in the club. Simply being late for training would see a player fined £500, while being late to the pitch itself for training would see a player fined £200 per minute.

Those who failed to turn up on time for a meeting, walk or the coach on match day received £1,000 in punishment and being late for the coach or a meeting on non-matchdays led to a fine of £200 per minute. Aston Villa communications director Tommy Jordan took to Twitter to explain that the document was definitely from before Gerard’s time at the club, despite rumours to the contrary.

While this list of fines seems harsh, when compared to those meted out by Frank Lampard during his time at the helm of Chelsea they look tame. Under Lampard, a Chelsea football player who turned up late to training immediately incurred a £20,000 (NZ$40,592) fine while those that were late for a team meeting racked up a bill of £500 per minute. Sport has been a famous breeding ground for seemingly unreasonable or novelty fines over the years, with football often starring prominently.