Oceania champions New Zealand have played out a goalless draw with Oman in an international friendly encounter at the Education City Stadium in Ar-Rayyan, Qatar. The two teams met on Thursday as New Zealand bounced back from the defeat at the hands of South American nation Peru. 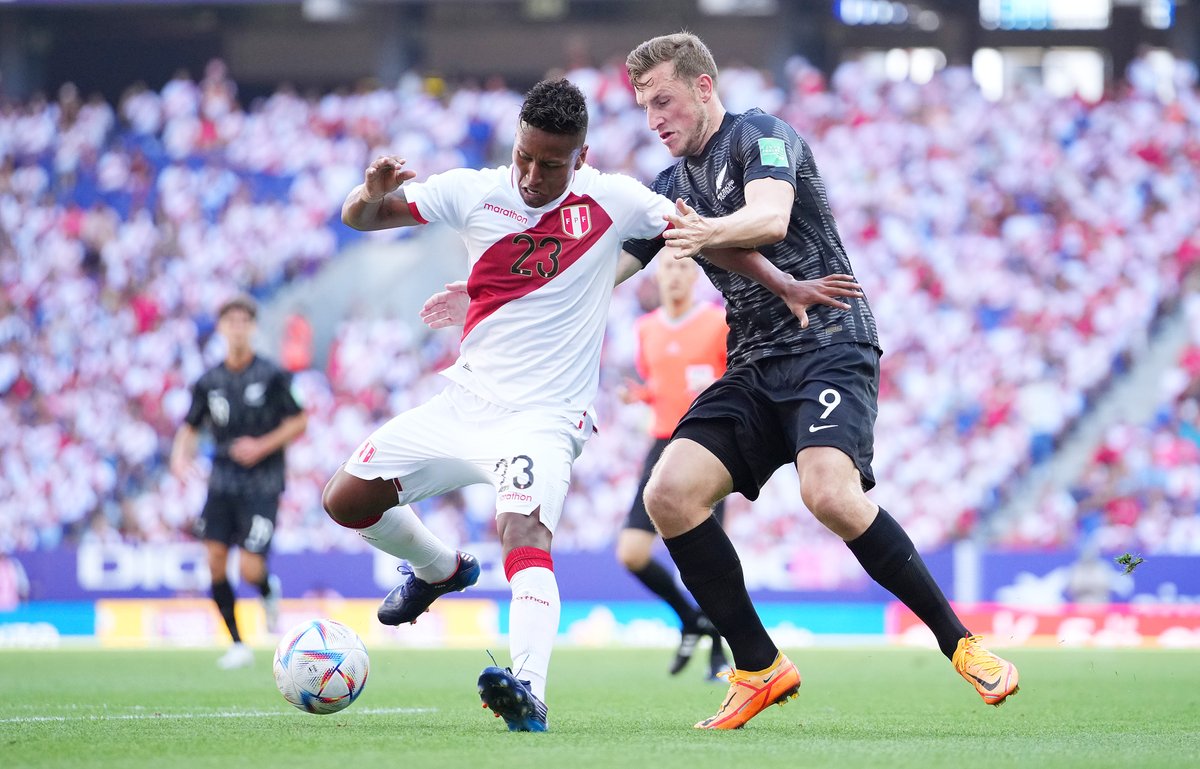 For the first of the two international friendlies, Benevento striker GianlucaLapadula scored the winner as Peru beat New Zealand 1-0 at the Cornella-El Prat in Barcelona. Lapadula got the only goal of the game on 69 minutes. Just like New Zealand, Peru are also preparing for their World Cup 2022 inter-confederation playoff clash with Australia. Peru qualified for the inter-confederation playoffs after finishing fifth in the South American qualifiers for the 2022 World Cup tournament.

The winner of the playoff clash between Costa Rica and New Zealand will join Spain, Germany and Japan in Group E at the World Cup tournament on Qatari soil. It is potentially a tough group for either of the two teams as Spain and Germany are former winners. Germany are four-time World Cup winners, while Spain won the World Cup in 2010.

The winner of the playoff clash between Peru and Australia will join France, Denmark and Tunisia in Group D in Qatar.