New Zealand have been drawn into a tough group at this year’s FIFA World Cup tournament on Qatari soil if they qualify at the expense of Peru in the inter-confederation playoffs in the summer. New Zealand found about their potential World Cup 2022 opponents when the draw took place last week Friday. They still have work to do if they are to qualify for the tournament with South American team Peru standing in their way. 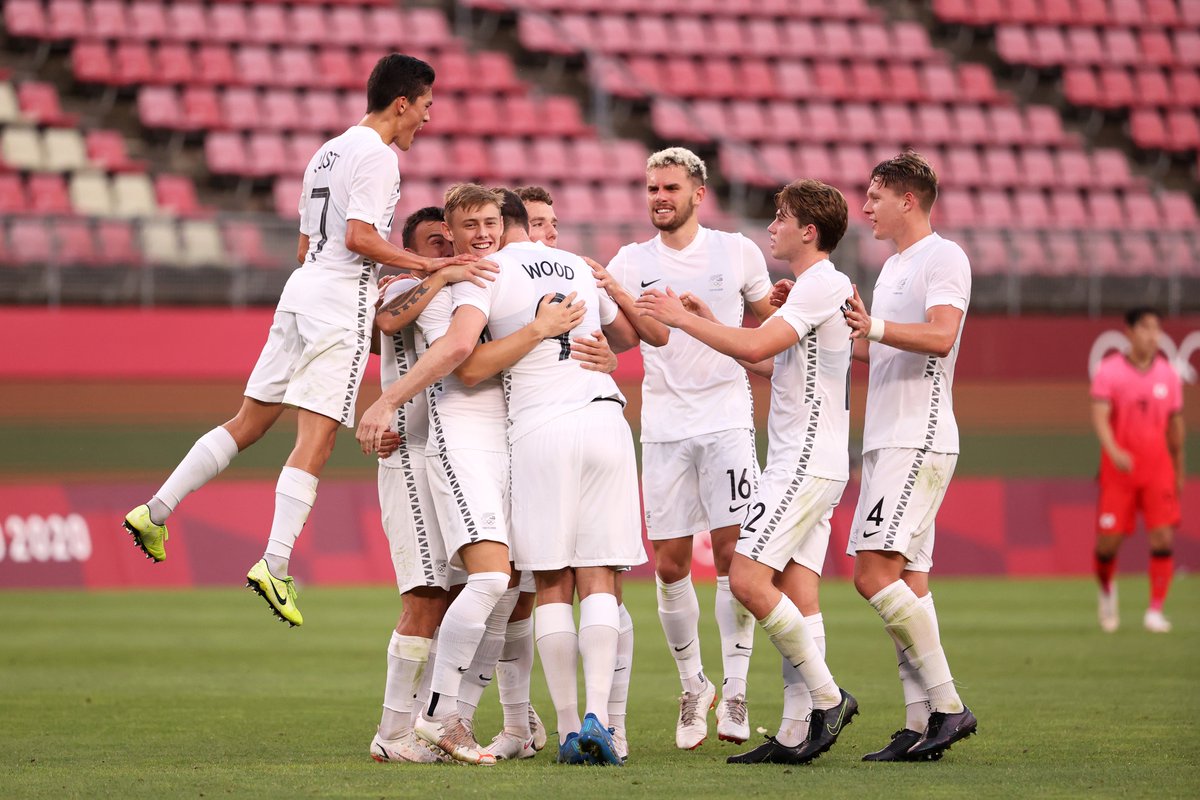 Peru sealed their place in the inter-confederation playoffs after finishing fifth on the South American standings as far as qualifying for Qatar 2022 is concerned.In the South American region, the top four teams namely Brazil, Argentina, Ecuador and Uruguay qualified automatically, while Peru had to settle for the playoffs. They will face New Zealand for a plan e in Qatar after they won the Oceania qualifiers.

New Zealand will be in Group E alongside Japan, Spain and Germany if they see off Peru in the inter-confederation playoffs. Group E promises to be a tough one for either New Zealand or Peru potentially on paper as it includes two former winners of the tournament. Spain and Germany are former winners of the World Cup tournament and only two teams will go through to the first knockout stage from each of the eight groups.

The Germans have won the FIFA World Cup tournament on four occasions with the latest win coming at the 2014 edition in Brazil when they needed extra time to beat Argentina 1-0 in the final thanks to the goal from substitute Mario Gotze. Germany had previously won the World Cup in 1954, 1974 and 1990 before they repeated the feat in Brazil eight years ago.

Spain have won the World Cup once and that was at the 2010 edition in South Africa thanks to the 1-0 win over the Netherlands in extra time. Barcelona legend Andres Iniesta was the recipient of the only goal of the game.