Premier League side Tottenham Hotspur are hoping to land a new defender Kim Min-jae from Beijing Guoan. The 23-year old is been touted as the South Korean Virgil van Dijk that will help boost their defensive options. There has been a lot of buzz around the player and now the club feels confident the deal will happen. The defender is keen on moving from the Chinese Super League to the English topflight. 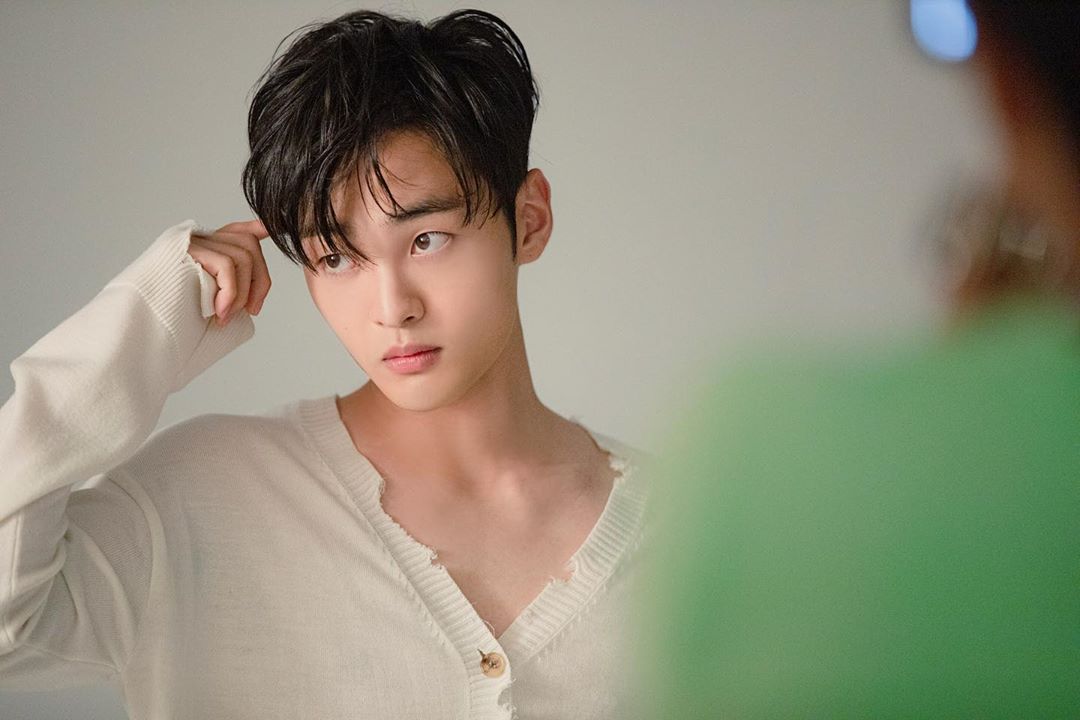 Spurs have a huge following in South Korea due to Son Heung-min and the Lilywhite are ready to leverage on their popularity to snatch the player who has 30 caps for the South Korean national team.

Spurs are not the only club to have shown interest in the player, Liverpool, Man City, Inter Milan and RB Leipzig are also watching the development of the player.

Spurs’ boss Mourinho is aware that his side may need some defensive addition this summer. Jan Vertonghen is expected to walk away for free when his contract expires at the end of the season. There are also doubts over the future of Juan Foyth, who has managed just 65 minutes of EPL action this season.

While Japhet Tanganga has refused to sign a new contract with the club. The center back’s contract expires at the end of next season and the club has moved to extend his contract. But Tanganga has refused as his representatives have labelled the offer from the club unacceptable but talks are expected to commence again at the end of the season as Spurs manager Mourinho is keen to hold on to the player he once likened with former Blackburn and New Zealand captain Ryan Nelson.